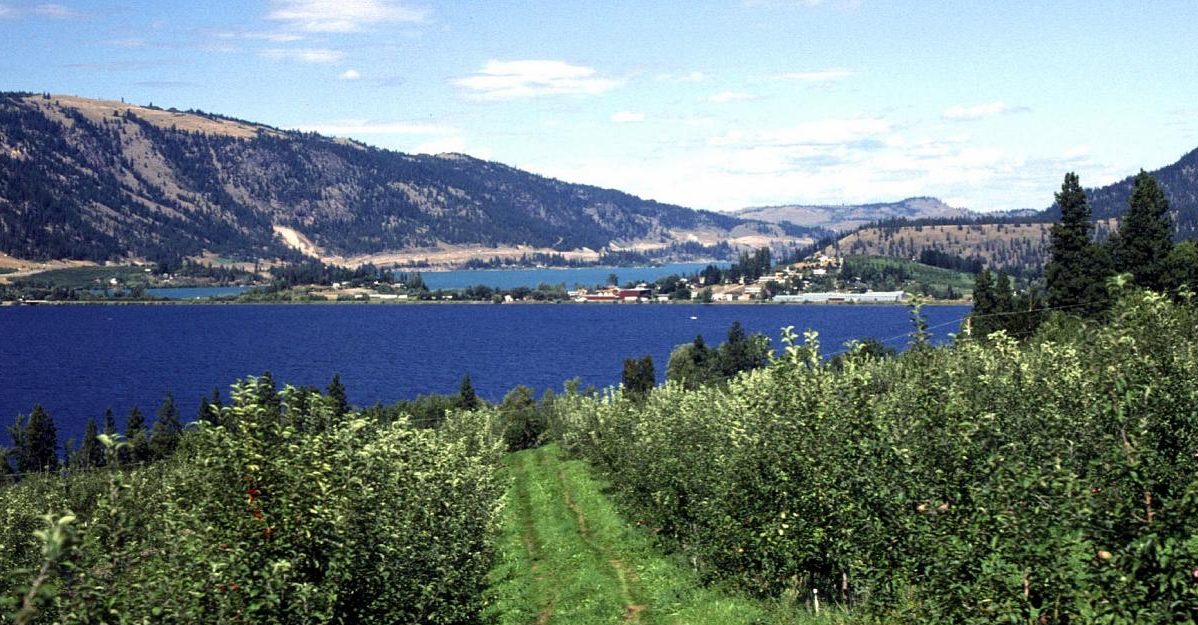 The first European recorded to have first seen the valley was the Scottish fur trader, David Stuart, in 1811. Later on, his cousin, John Stuart, followed the same trail in 1814. This trail has been used since then by migrating local and European fur traders and miners until 1847.

It was during the 1840s when the Christian missionaries started to build settlements in the valley, especially at the head of Okanagan Lake, and later in 1859, Kelowna. The small gold rush in Cherry Creek in the 1850’s ad 1860’s made some miners continue to stay. Ranching has become the primary trade of the European migrants in the valley.